Serving the New Haven Area for Over 90 Years!

Home heating oil has made significant advancements over the years. One such milestone took place on July 1, 2018, when all heating oil sold within Connecticut became what’s now known as Bioheat® fuel – a component of which is ultra-low sulfur heating oil (ULSHO).

What is ultra-low sulfur heating oil?

What are the benefits of ultra-low sulfur heating oil?

So, what’s the take away? Connecticut homeowners can enjoy the peace of mind in knowing that their home heating oil is clean, green, and efficient! Best of all, no modifications are needed to utilize Bioheat® fuel or ULSHO – all it takes is one phone call to Tracey Energy to start reaping the benefits! Call or contact us today to learn more. 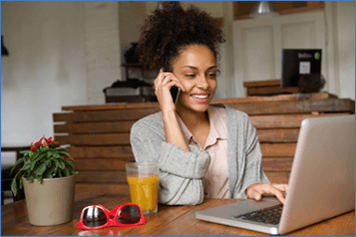